Taiwo Kupolati – is the Principal Partner at Taiwo Kupolati & Co. He was called to the Nigerian Bar in 1986. He was a Senior Counsel at the late Gani Fawehinmi’s Chambers. As counsel in Chambers, several cases bordering on liberty of the citizens were prosecuted; The military oligarchy and their tyrannical actions were then fought through resistance and relentless legal actions in the late 1980s and 1990s.

The law reports have recorded over 5000 cases in over 600 volumes. The law reports are profoundly used in all superior courts in Nigeria and have produced influential effect on Nigerian jurisprudence. He is a defender of the cause of the Masses through Several Pro Bono services. Barrister Kupolati is also the President, People-Govern Connect, a think-thank channel aimed at enthroning people-centered principles and practices in Nigerian governance. 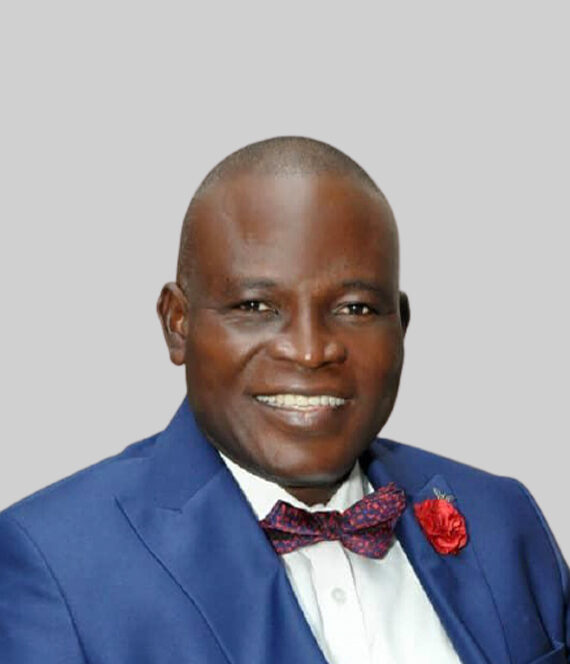 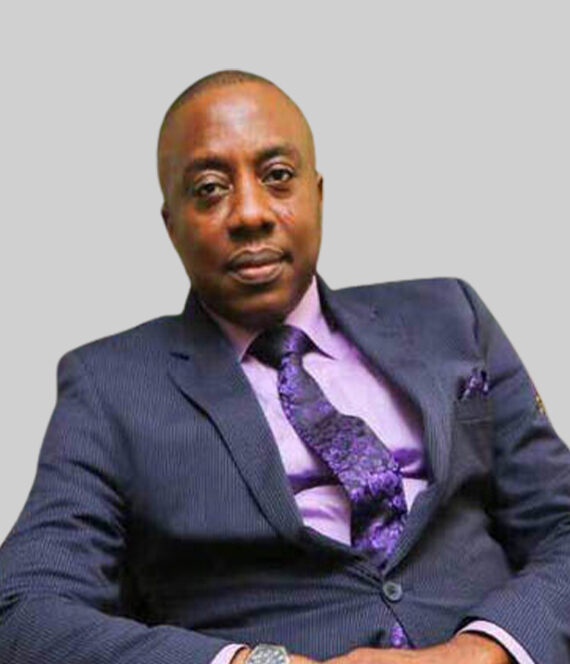