Every person arrested has the right to remain silent without saying anything until due consultation with a legal practitioner of his own choice. This right is guaranteed under the Nigerian constitution. During an arrest by the police, they are expected to remind the suspect of this fundamental right.

The right to remain silent, which is ingrained in our “Statute Book” or the ”Constitution,” is available both at the time of arrest, while in custody, and even in court during trial. Always exercise this right to avoid saying things that will implicate you.

Regrettably, this right is usually abused while in police custody. Often, people confess to an offence they know nothing about, either due to ignorance, coercion, deceit, and torture melted on them by the authority in charge.

No matter what happens, always insist on your right. Do not submit to pressure. Speak with your lawyer first. It may look too simple and trivial, but many innocent people are in prison today because they failed to exercise this simple right of remaining silent until due consultation with a legal practitioner. It is your right to remain silent. Insist on it!

Don’t be in a hurry to talk, especially when you are innocent. Get a lawyer. It is your constitutional right to remain silent.

Some say silence is golden. I agree!

HRF provided free legal representation for indigent inmate, Akinsanoye Olarotimi. He was released on October 7, 2022, after being incarcerated for 5 months. 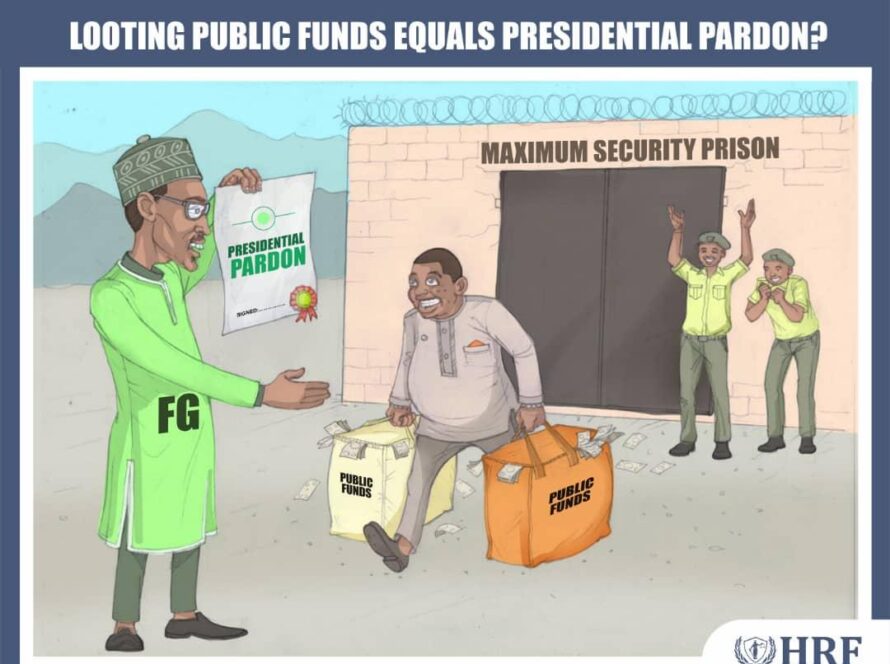 Next of Kin Equals Right of Inheritance ?