Technology in Tandem with Financial Crimes

Sequel to the arrival of technology in the financial ecosystem of Nigeria, such as the e- payment channels, cutting-edge digital products, and services with ease, transparency, and swiftness; gone are the days of long queues in banks.

In Nigeria, mobile-based payment systems have increased due to the wide access to mobile phones as payment options for both customers and merchants. However, it is noteworthy that despite the good innovation that has arisen from the advent of technology in the financial industry, there has been a rise in the incidences of e-payment fraud, especially regarding credit card transactions. Some unscrupulous elements are constantly finding ways to perpetuate their illicit intentions and take advantage of the system.

Today, the incidence of credit card fraud has become a regular occurrence as thieves no longer need a sledgehammer or an Ak-47 to steal your money. Their weapons of choice today are harmless computers, sophisticated hardware, software, and innocuous online sites deployed to steal information and scam accountholders. Last year, a Nigerian University Student, Alowonle Aaliyah woke up to a N10,000 ($17) unauthorized debit from her account. She was told the POS terminal she used had been fraudulent with no remedy from the bank, according to The Record.

In 2016, Nigeria’s central bank warned this digital journey is plagued with land mines represented by electronic fraud would be stating the obvious, as the world over has shifted security policy stances to a more cyber-centric position. The warfare of banking security has changed from conventional to a constantly changing strategy in response to the rapid developments in payment technology. The story behind the figures clearly shows as we move further down the digital path in payments, fraud attempts are bound to increase. Therefore, the test of our strength as an industry will determine how effective the collaboration among all stakeholders to ward off this imminent threat to the payments system locally and internationally.

Thus, to help identify fraudulent activity and stop it in its track, here are some common ways to prevent credit card fraud;

Your lawyer can cause a petition to be written to the police to help investigate the case and track down the perpetrator. In appropriate circumstances, your lawyer can also apply to the court for an order mandating the perpetrator’s bank to reverse the said money. Then, when the perpetrator is apprehended, he can be charged under the Criminal Code or the Cyber Crime (Prohibition, Prevention etc)Act 2015.

On September 25, HRF Team provided medical assistance to Mr. Ayebatonworo Twonmute who was homeless and living at bus stop on the mainland in Lagos State. Two days later, HRF facilitated his transport to his family based in Bayelsa State and provided funds for his welfare during the trip. 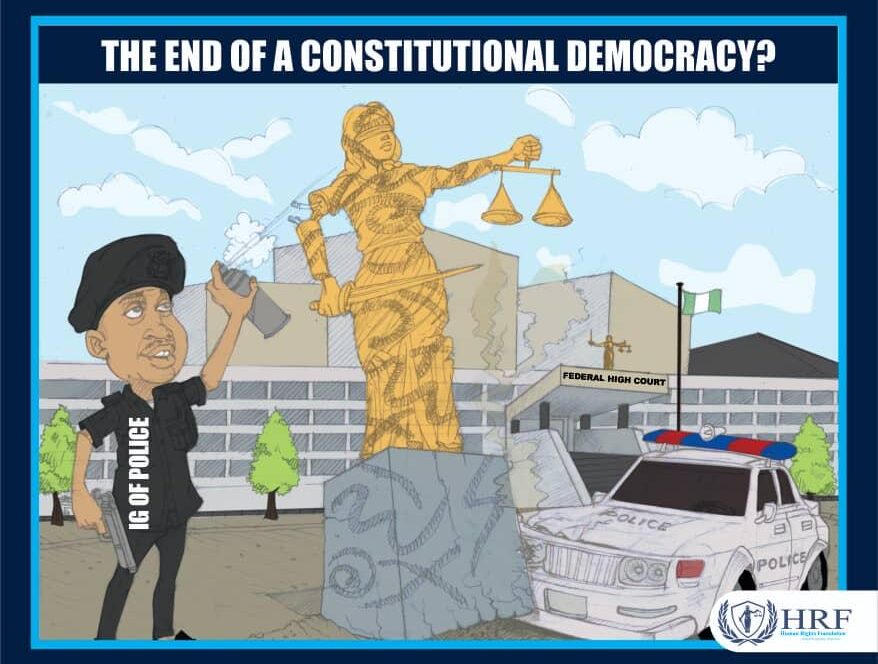 The End of a Constitutional Democracy 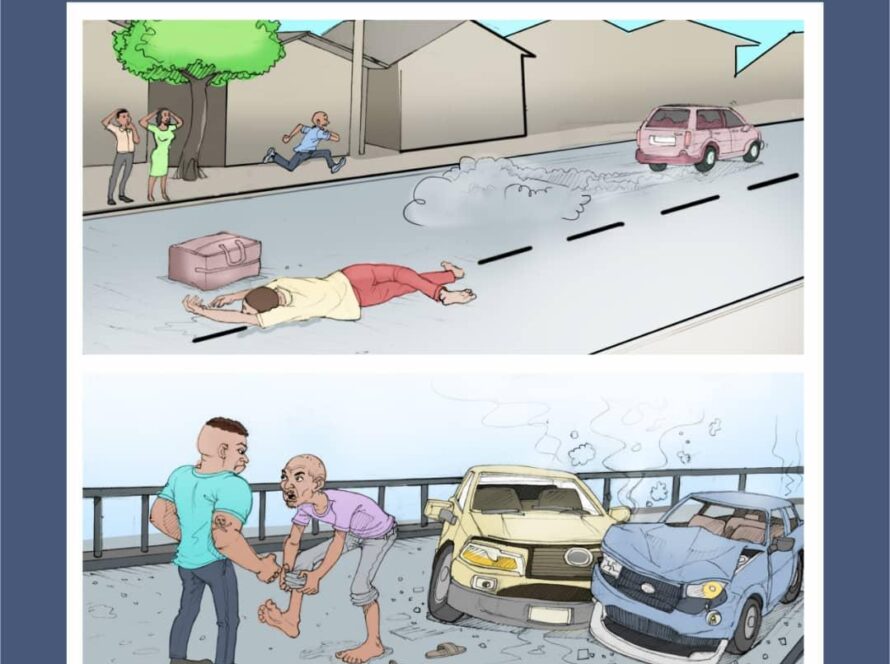 Motorists, Pedestrians and the Law